FRAGRANCES THAT NOURISH BEAUTY FROM INSIDE

FRAGRANTING THE WORLD WITH HEALTH

A critically important technology for the new cosmetic industry.
The reason for this shift is aroma and nourishment. We use naturally derived fragrances widely perceived as beneficial to health, avoiding synthetic ingredients which, among other adverse health effects, are often allergenic. Our Young chemical researchers and chemical engineers are extremely motivated to work in the rapidly evolving fragrance industry. 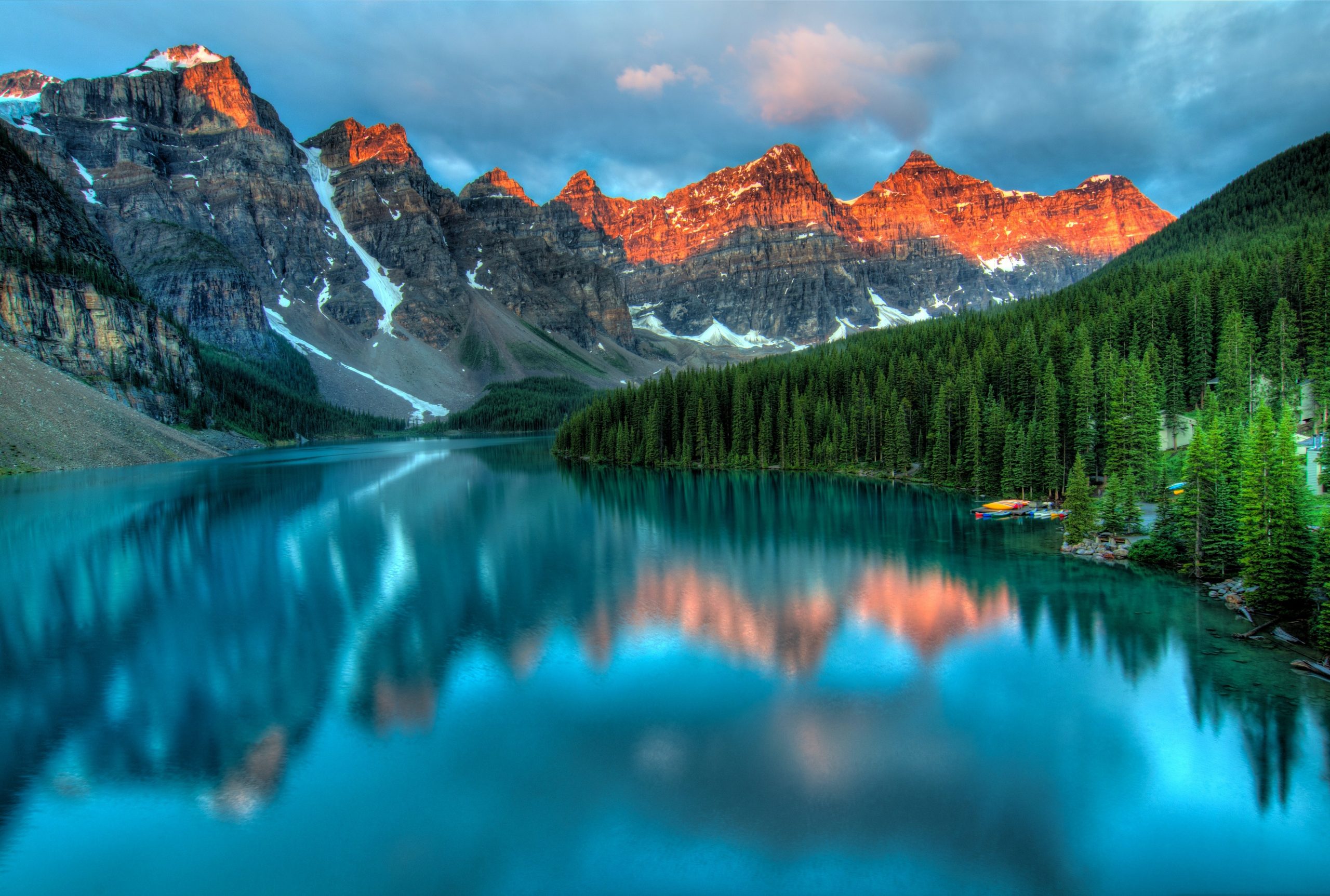 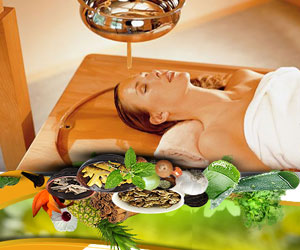 Ayurveda is the world’s oldest recorded system of health care and it is still being practiced today. It has influenced many other systems of medicine within and outside India, such as Traditional Chinese Medicine, Siddha, Unani and various types of massage therapy. India, the birthplace of Ayurveda, is experiencing a renaissance of this ancient system of health promotion, disease prevention and treatment, partly as people outside of India show interest in the resurgence of indigenous knowledge that has transformative potential to heal mental and physical ailments.

Learn More
error: Right Click is not supported on our site for Copyright reasons!