THESE ARE PILLARS FOR FLAVORS

Spiciness is a term commonly used to describe how a food tastes, but spiciness is actually not a taste. Remember—the tongue tastes bitter, salty, sweet, umami and sour, not spiciness. However, the tongue is capable of sensing hot, cold and pain. The spicy “taste” is actually a combination of a hot and pain sensation.

The story of Indian Spices goes back to 7000 years into the past. It started centuries ago when Greece and Rome discovered that sailing ships were carrying Indian spices, perfumes and textiles to Mesopotamia, Arabia and Egypt. Then, the Greek merchants entered the markets of South India for buying numerous expensive items including the spices. The Epicurean Rome was lured by Indian spices, silks, brocades, Dhaka Muslin and cloth of gold, hence was spending a fortune.

After the arrival of the Muslims, Indian spices took a special place in Muslim dishes also and became famous throughout the country. Further, during the colonial rule, Arabian traders got the rare and exotic spices of the Far East from local spice merchants. India had spent the previous two millennia spreading its culture to the Spice Islands of the east. 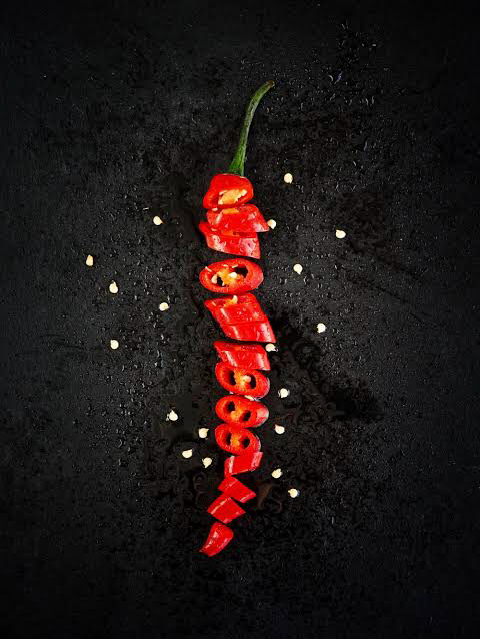 These compounds include extraction of scented ingredients from botanicals, behavior of chemical components, and careful blending of scents to achieve the desired composition. Essential oils may be found in roots, flowers, leaves, fruits, seeds or bark of the plants. Growing and harvesting conditions are optimized for the production of the best flavors.

These are basically the top notes and are those, that are detected and fade first providing recognition to the blend. They are responsible for the customer’s first impression, and hence, in a way, the selling note of a perfumery compound.

Our flavors are free from alcohol, non-inflammable, non-hazardous, non-toxic and for industrial use only.

There Application Suitability is as follows:

0 = XX Not recommended for use 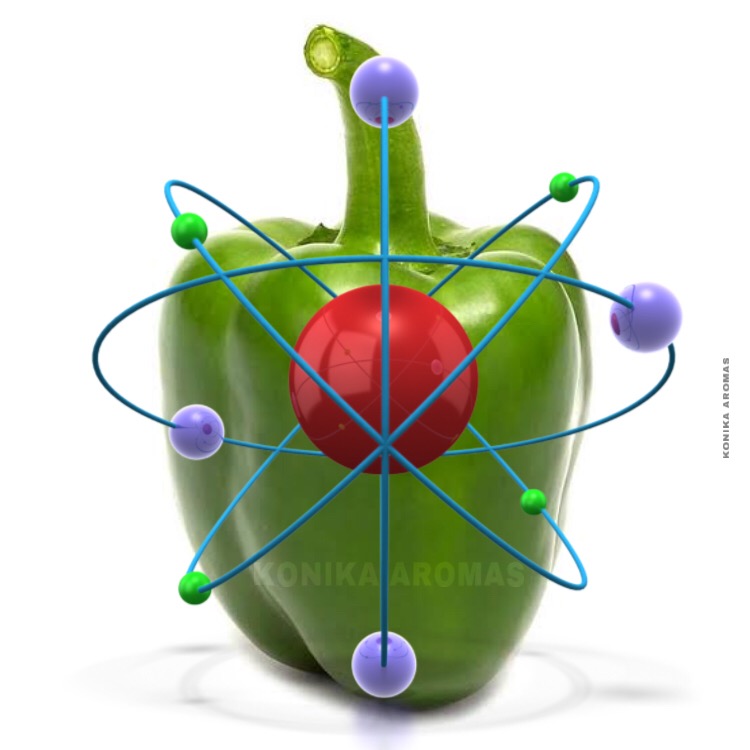 The most common personality construct associated with spicy taste is sensation seeking, which has been associated with a preference for, and consumption of, spicy foods. For instance, several studies have reported a positive relationship between sensation-seeking behaviors and enjoying chili-containing foods.

The phenomenon of spicy flavor is to be intact in a whole spice application with top odor and is more slowly released than with the base spice flavor, especially when subjected to preparation techniques such as frying or roasting, during which time the spice flavor components slightly cracks open. In a spicy flavor mechanism, the chemical components that provide the flavors vary in concentration with its application, the greatest concentrations of pungent compounds are found in the inner portions, such as the veins and seeds.

error: Right Click is not supported on our site for Copyright reasons!